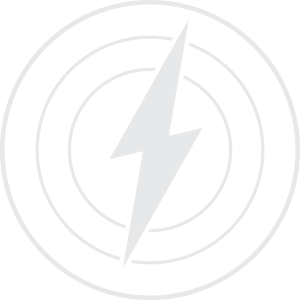 Blue Lightning is our Tesla powered supercar. Based on the Lotus Evora, Blue Lightning takes the world-renowned aluminum Lotus chassis and pairs a high output electric motor with motorsport electronics for the ultimate EV sportscar.


Blue Lightning takes advantage of all of those assets, and applies over 550 horsepower through a Tesla drive unit to create one of the most exciting electric cars on the road today. With a base model Tesla Model S motor the car runs low 11 second quarter mile times and has a 0-60 time faster than many exotics sold today. It has so much grip that it won a Time Attack event beating nearly every other car at an event full of full-blown racecars.


With both a 6.6kW standard Level 2 onboard charger and a CHademo DC fast charge port, Blue Lightning is ready to go just about anywhere. With road tires it has a range of approximately 200km.


The brain of the car is the MoTeC M1 control unit running our custom firmware that enables complete control of the car systems. Multiple drive modes, motorsport traction control, ABS, variable power steering, and a 12″ color display with predictive lap timing, trip computer and range display are just a few features of the electronics onboard Blue Lightning

The Story Of How Blue Lightning Came To Be

The concept started a few years ago as we became more conscious of the effect we were having on the planet. There seemed to be a correlation between car enthusiasts and a dis-interest in environmental issues such as climate change. Electric cars started to become mainstream thanks to Tesla, and showed incredible performance that we didn’t think possible.

Inspired by the potential to build a sports car using Tesla’s incredible drive unit, we decided the Lotus Evora would be the best platform to build from. What started out as an impulse buy soon became a very serious undertaking. We went to all lengths possible to reduce weight at every step of the build, and to use only the best components in the industry.

The use of Motec electronics has allowed for complete vehicle integration unlike anything the aftermarket has seen before. Stepping into the car you would have no idea that it wasn’t built this way by an OEM. The ECU controls everything from how fast the coolant pumps run, to the Chademo fast charger, to the heated seats.

We also knew that we needed to have the exterior and interior of the car match the electronics’ level of detail, so a twelve inch display was installed and the dash, doors, steering wheel and rear battery cover were wrapped in alacantra. The rear hatch and bumper were updated to the Lotus Sport 410 versions, and custom wheels were designed in house and manufactured by Augment Wheels. All of these changes helped in our quest for weight reduction while also updating the look to that of a modern supercar.

The car instantly garnered its fair share of internet attention, sparked by dyno videos showing the massive torque of the Tesla drive unit.

The first time down the 1/4 mile the car ran an 11.5 time on road car tires, and at it’s first Time Attack event – despite being entered in a class competing against purpose built racecars, Blue Lightning won its class by a huge margin, set a new track record and was 3rd overall at the event, being beat only by two Unlimited class Time Attack cars that are known to be some of the fastest in North America.

The car has driven over 3000km since completion in Spring 2017 and has not had a single mechanical fault. The car is incredibly enjoyable to drive on the road, the instant power delivery is unmatched, and the handling and steering response of the Lotus is something that needs to be experienced to be appreciated.

Future plans for Blue Lightning are not set in stone, as of now our plan is to continue development and offer the vehicle for sale to a passionate enthusiast that would enjoy the car and be interested in continuing development along side us. Initially we had considered AWD, but that does take some of the excitement of the drive out of it – keeping in RWD will ultimately hinder 0-60 and 1/4 mile times, but is it a price worth paying to be able to have the tail slide around a little bit? We think so.

If you’re interested in finding out more about Blue Lightning, or perhaps if you feel it needs to be yours, you can contact us here. 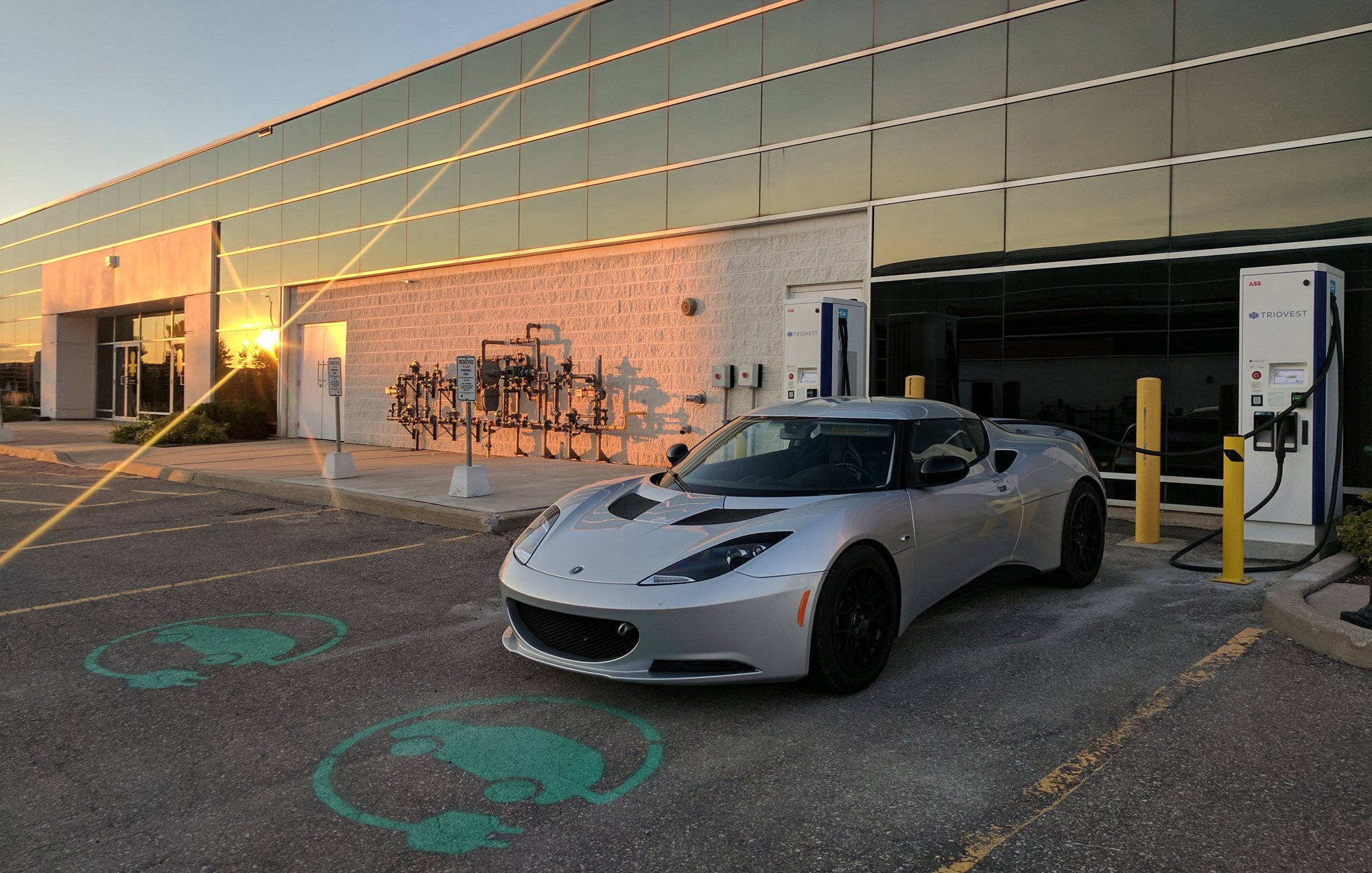 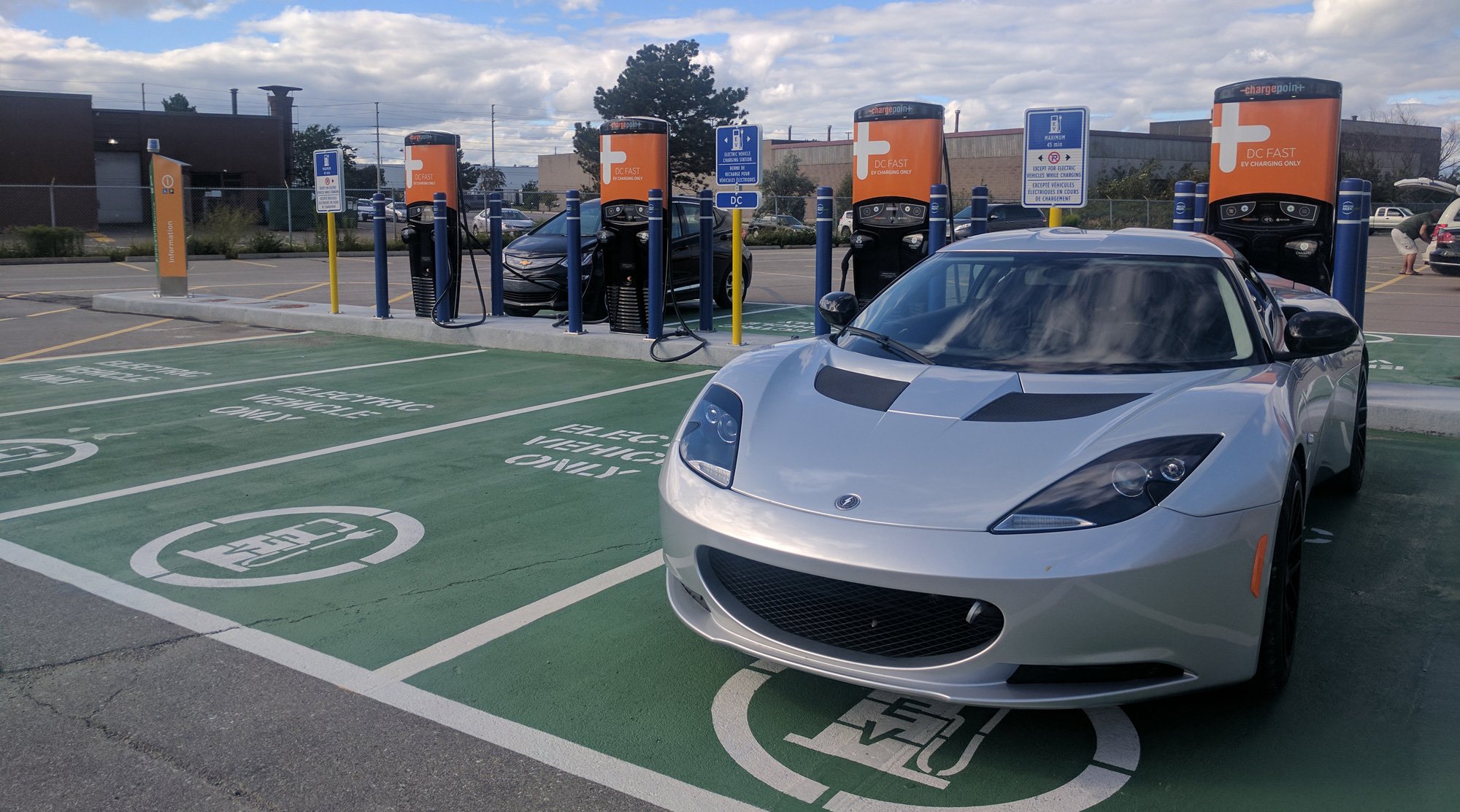 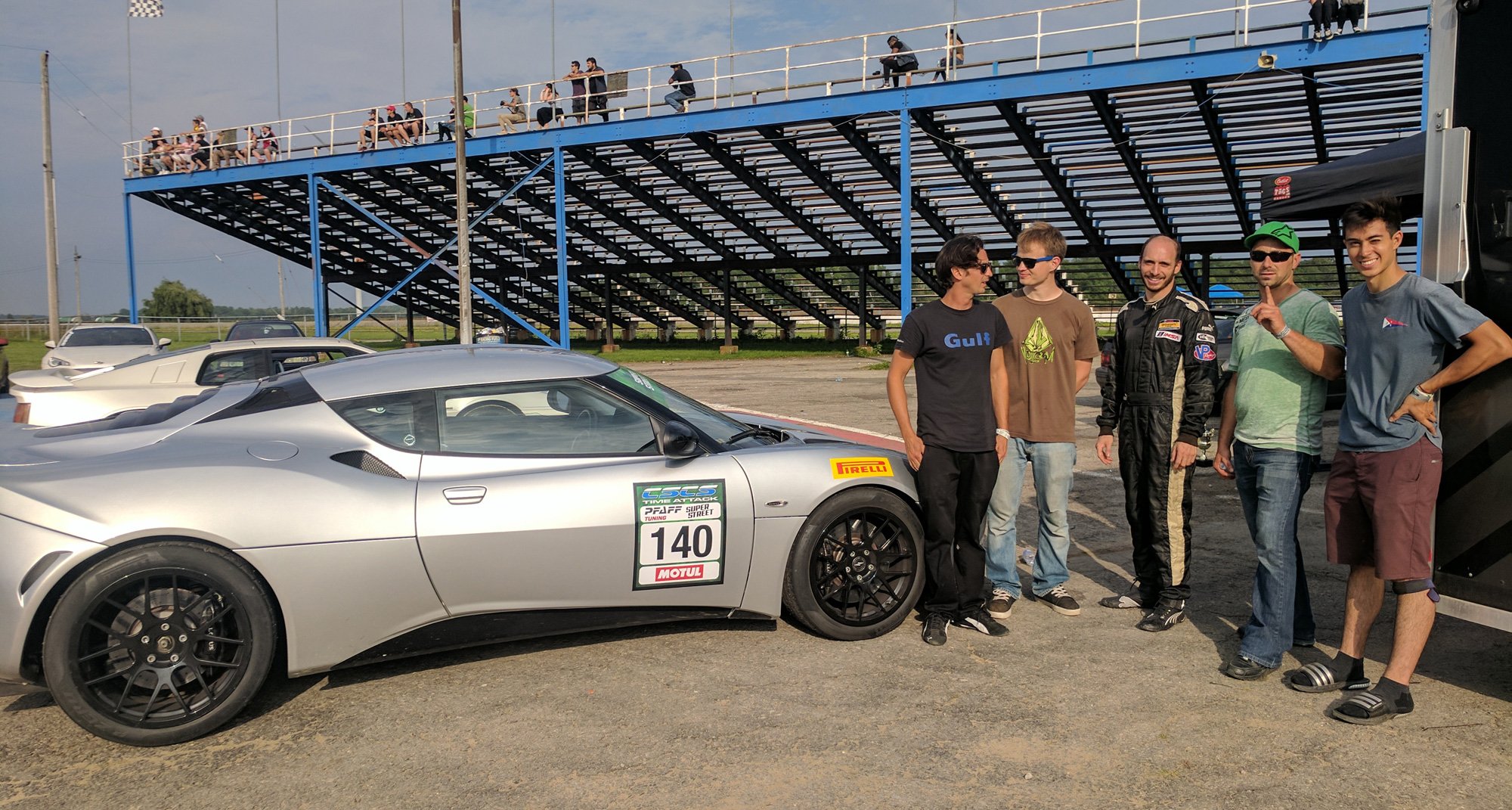 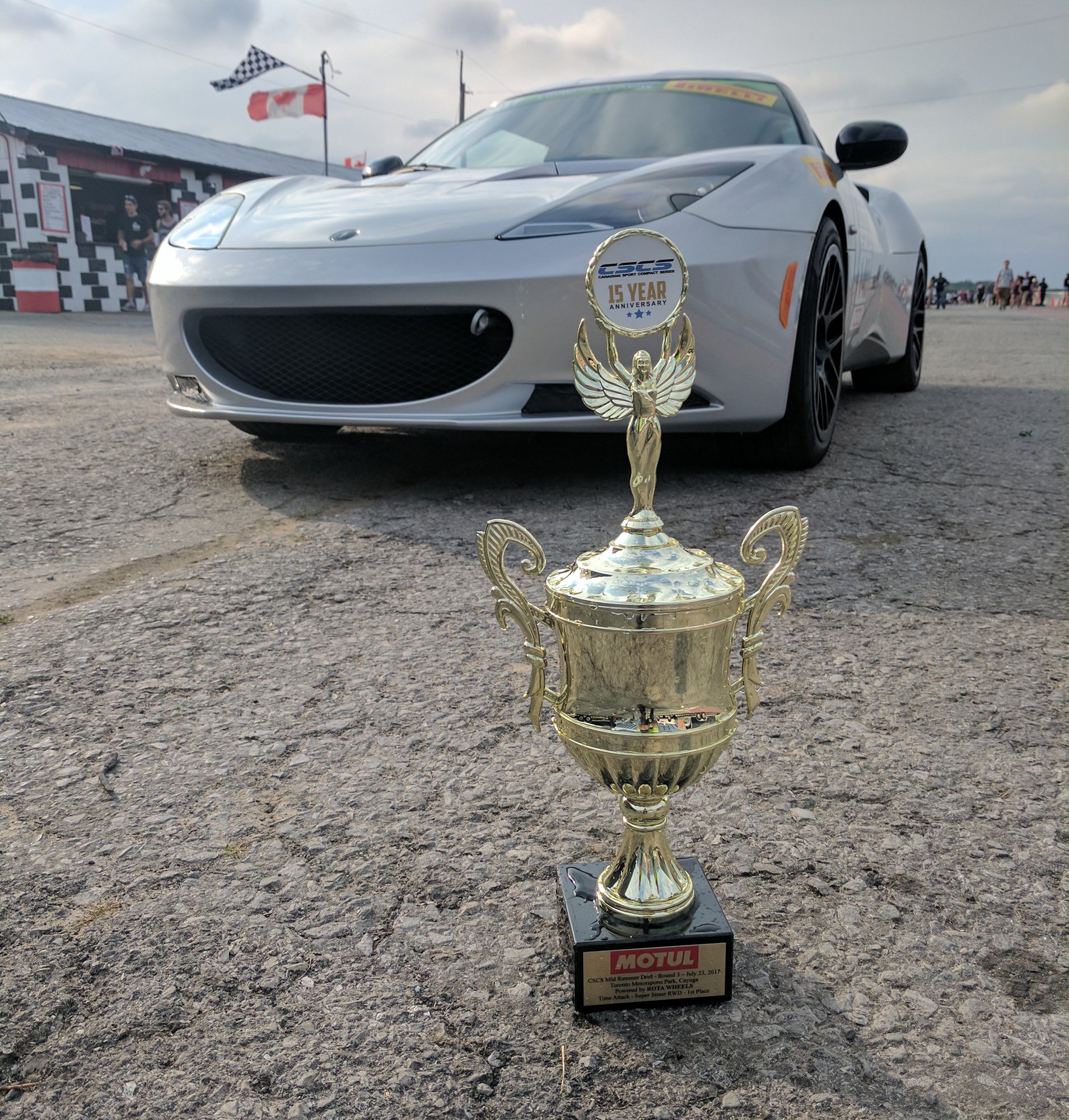 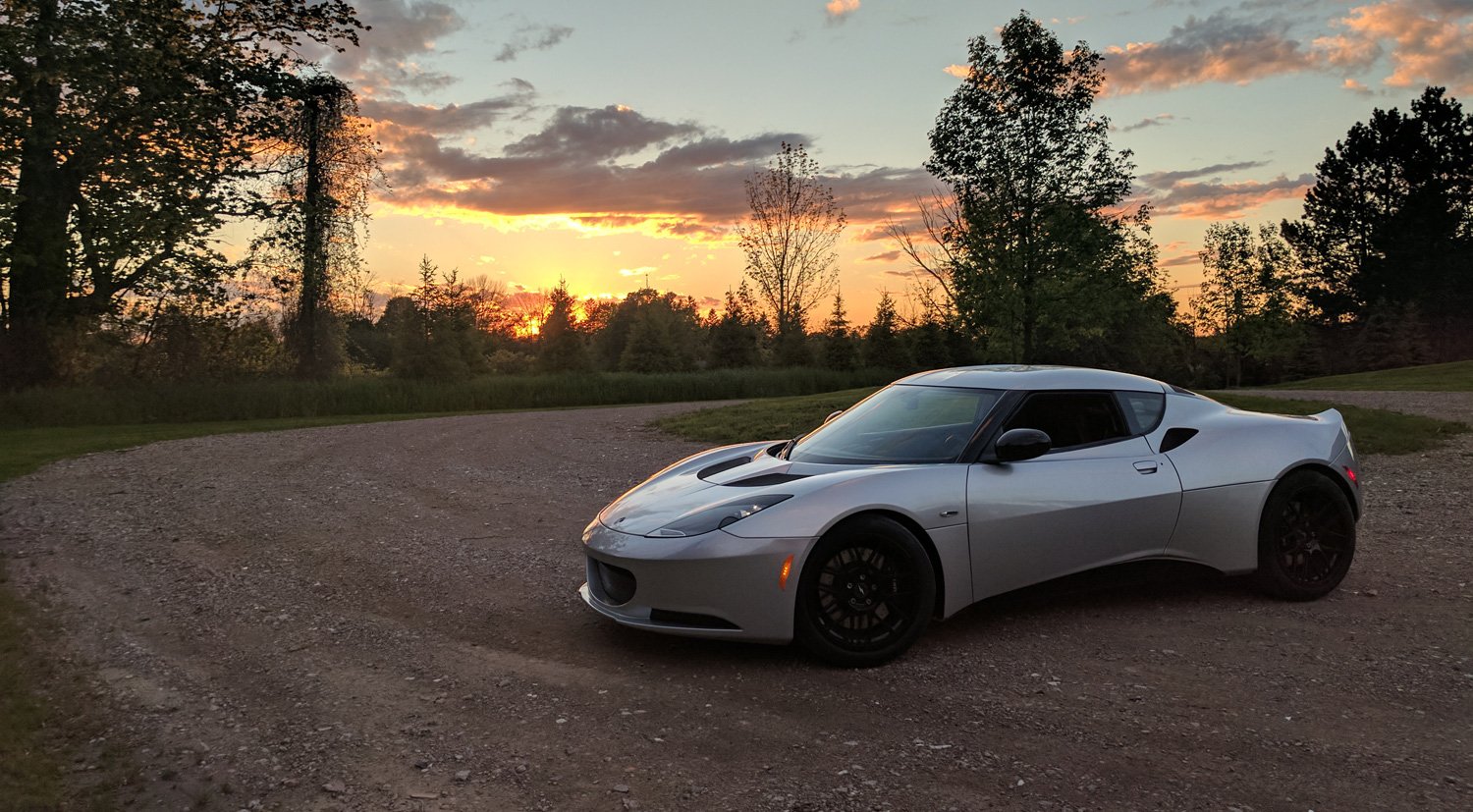 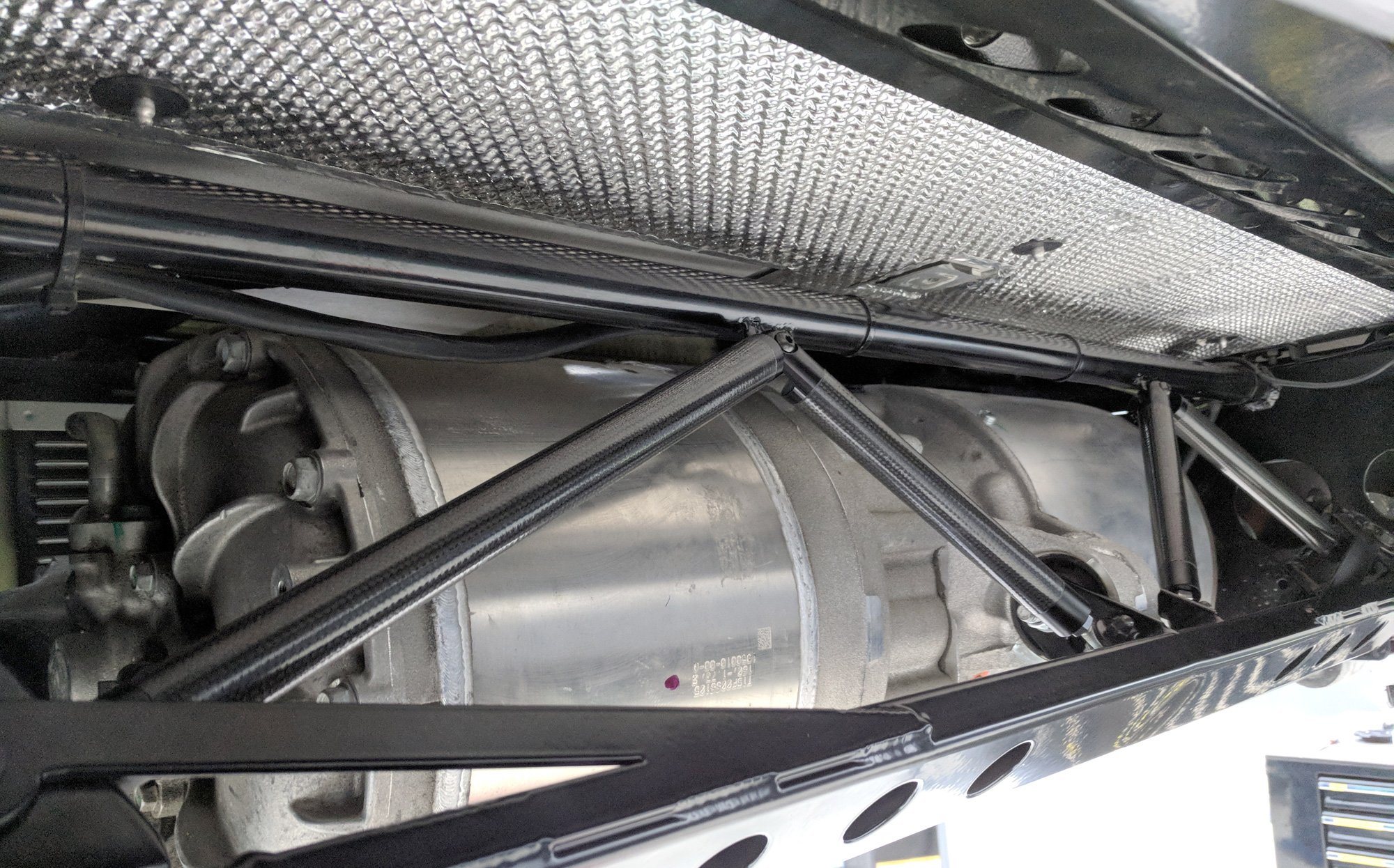 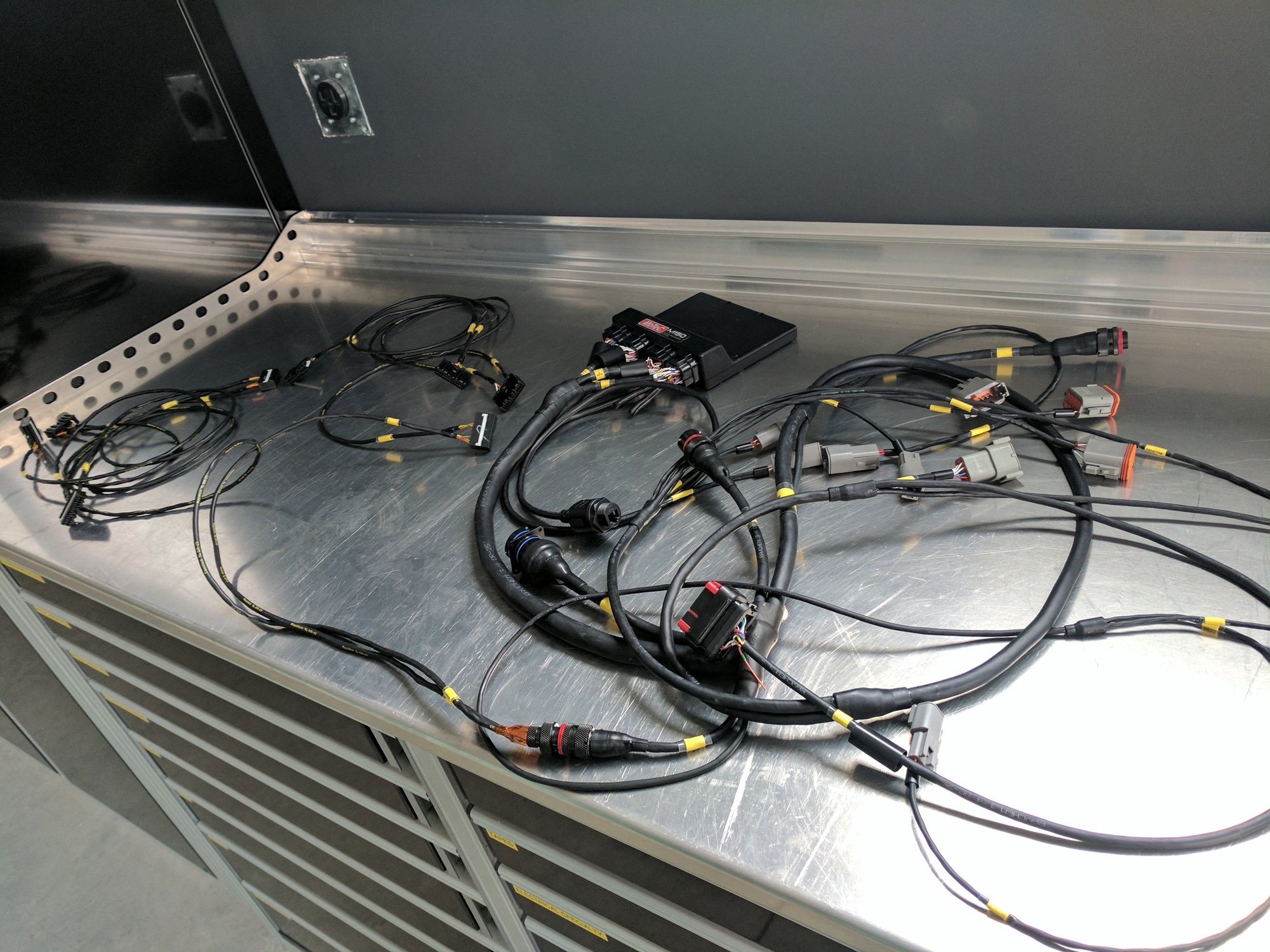 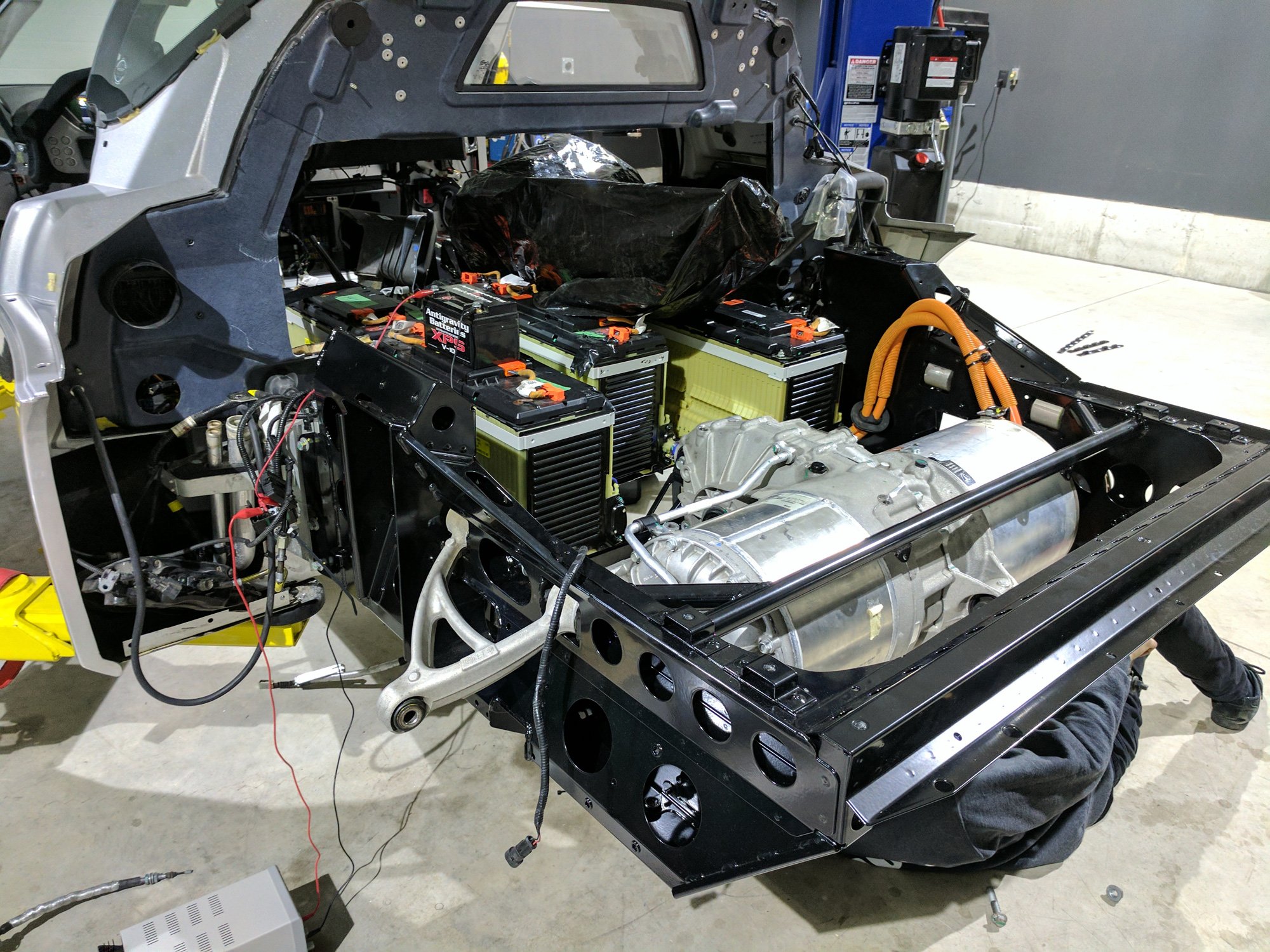 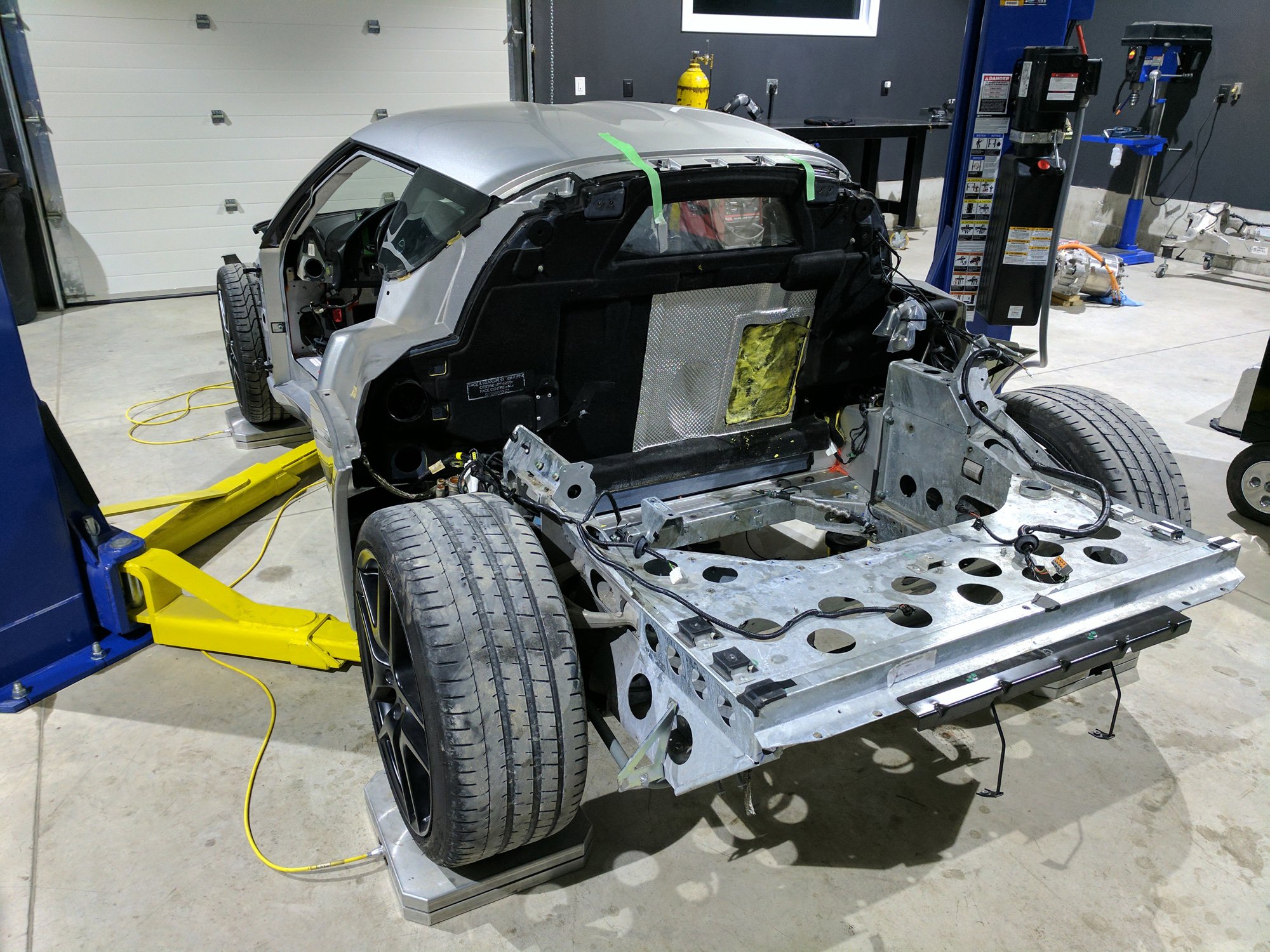 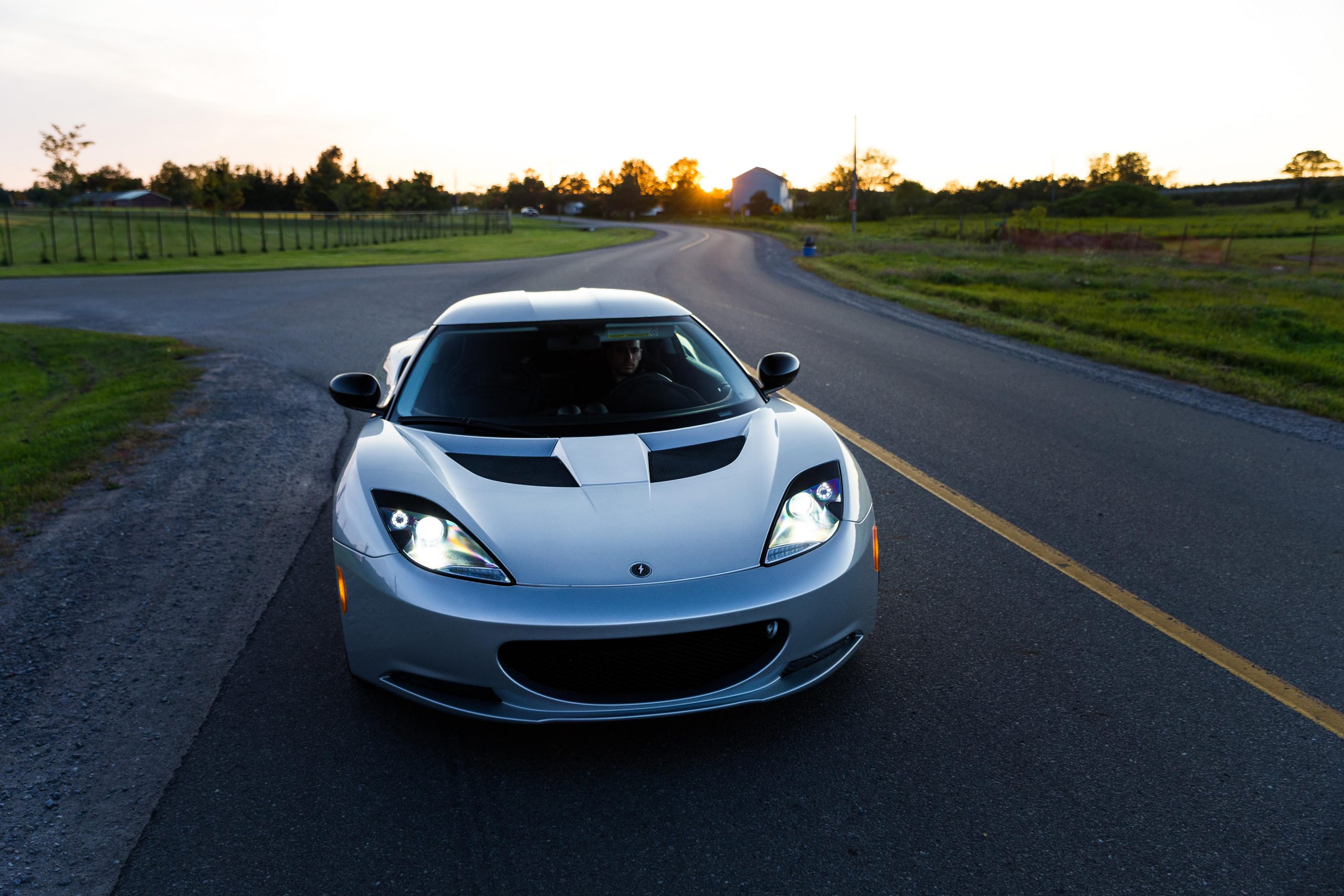 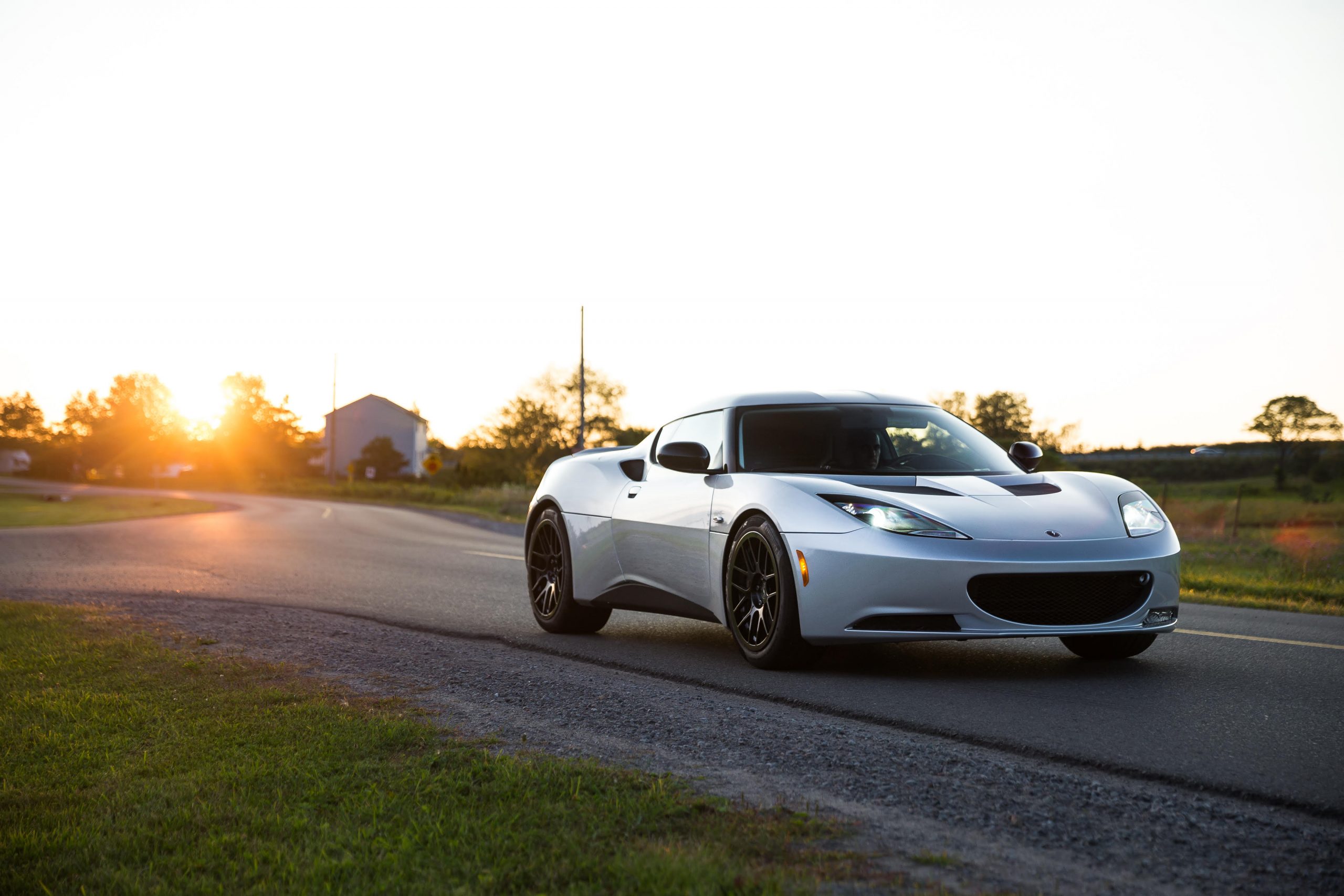 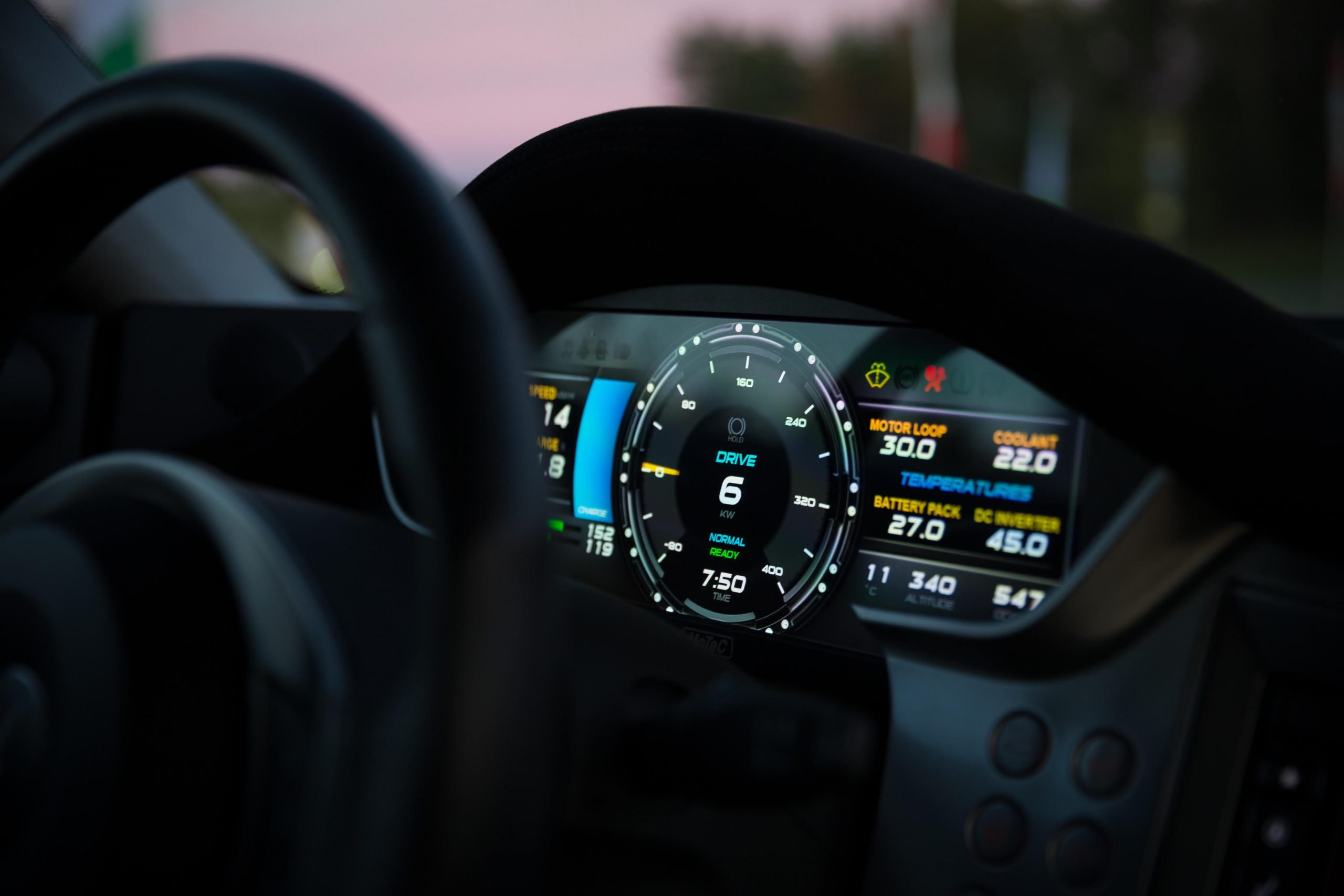