Christopher contacted MPP from his home in Paris long before he had his Performance Model 3, but he knew exactly what he wanted to do with his future electric car! We’ve worked with Christopher to get him just about everything we offer here from MPP to build an extremely capable Model 3 to turn heads on the street and on the track. Christopher’s car is a fantastic example of a well-excecuted build, and the dark grey color with those Signature wheels is absolutely jaw-dropping. As if that wasn’t enough, we powder-coated our rotor hats and springs a lighter blue to match the rest of our suspension components – it really pops when you look behind those wheels!

Don’t be fooled into thinking this car is just for looks. Christopher has taken it to a number of track days, the highlight likely being at Spa-Francorchamps, the famous Formula 1 circuit known for its blisteringly fast Eau-Rouge / Raidillon section. Some say it’s the best corner sequence in the world! I believe Christopher mentioned that he may have bruised a few Porsche owner’s egos!

When not doing track duty, Christopher’s car is his comfortable everyday commuter that he uses around the historic streets of Paris, and we just think it’s the coolest seeing it around all of the historic landmarks. We’ll let Christopher tell you what he thinks of the current state of the build:

I chose to equip my Model 3 Performance (Light Fury) with MPP parts because I was looking for functional and performance-oriented parts that could help reveal the potential of this amazing car. Each part added, did exactly that. My car today has every component MPP has manufactured (rear toe and camber arm links, front arm links, front and rear brake discs, brake lines and the fully adjustable coilovers developed with K&W). The car remains fully functional and practical, while being razor sharp on the track (driving is best described as “point and shoot”). The coilovers they developed are a work of art. They make the car more (yes, more) comfortable than stock, yet firmer. The damp is simply perfect. Because they are adjustable, not just in height (not sure why anyone would go with springs!), but in rebound and compression, just a few clicks and you can stiffen them for the track, and back to medium for daily use. Best of both worlds really! Lastly, the entire MPP team is made of experienced car mechanics with car racing experience who are available to assist with tips as you look at setting up your car. If you’re Europe-based, hit me up if you want to experience it before buying. 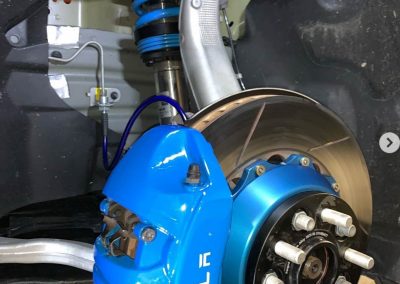 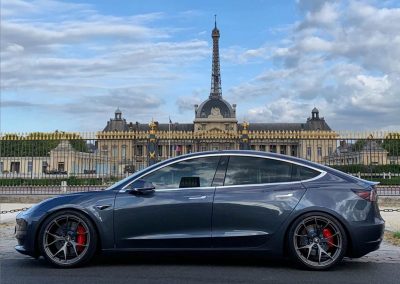 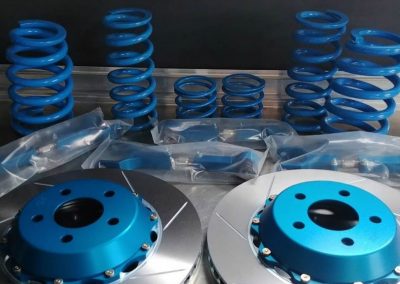 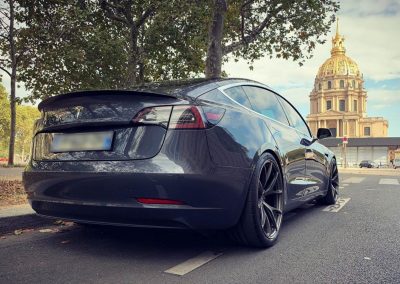 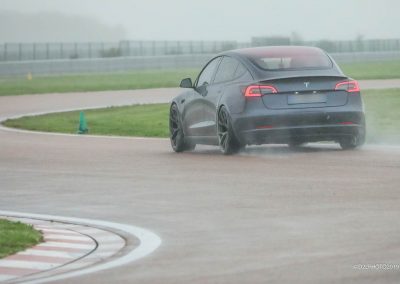 Hello everyone! As mentioned in our previous email, despite supply constraints we are still offering a Black Friday sale. We know that it's becoming a little bit of a theme with our MPP family, so we didn't want to flat out have nothing - but at the same time, we have...
Read More

Hello everyone. It's Remembrance Day today. I wanted to take this opportunity to reflect on the many things that our earlier generations have fought for - freedom, security for the future, health, and prosperity of all humans. For so many, these ideals were worth...
Read More

Thanks to everyone that enquired about our solar system sponsorship! We received a number of applications, and while most of you didn’t win, hopefully, you will pull the trigger on that solar system you were quoted considering that solar is a decent financial...
Read More

Dear MPP friends and customers, I hope you're doing well! It's been a bit of a crazy summer, but I think we're all really happy to be somewhat getting back to a sense of normalcy. Getting back to our hobbies and spending more time with friends and family gives you an...
Read More

Hello dear MPP friends! I wanted to post an update regarding our solar system sponsorship. In order to expand reach for this sponsorship we have switched our MPP E-mail subscription system to Mailchimp, and as a result all previous customers have been included. Our...
Read More

Tesla Cancels Model S Plaid+, I guess MPP will have to fill-in?

The new Plaid Model S is sounding like an amazingly fast car, and the Plaid+ sounded like its job was to fill in the rest of the car's abilities outside pure straight-line acceleration. Now that Elon has announced the Model S Plaid+ is canceled, maybe MPP will have to...
Read More

MPP Is Giving Away A Solar System!?

We're giving away a free solar system! Well - not the entire solar system that orbits our star, but a roof-mounted solar system. It may sound crazy, but sponsoring an MPP customer with a solar roof is a way that we can directly invest in renewable technology. We're...
Read More

What an adventure. What originally started as the Cannonball run in the early 1970's, organized by automotive legend Brock Yates, has turned into what is now known as the One Lap of America. Almost as wild as the dash across America - although far less illegal, One...
Read More

How To Adjust Your Tesla’s Alignment

I have a vivid memory of how my father used to brag about the quality of a newly purchased car on the drive home from the dealership - "It drives straight as an arrow!" he would exclaim. Yes, that was his first test of any new vehicle. If it drove true down the road...
Read More

Hello dear MPP friends! It feels like spring is almost here. Today in Toronto, Canada it’s 17 degrees Celsius, the snow is melting and the sun is shining! We’re looking forward to an exciting 2021 - things seem to be improving on all fronts, and we’re hopeful that...
Read More

Here is a detailed review from Auto Moto in France that covered Christophers car – check it out if you speak French!