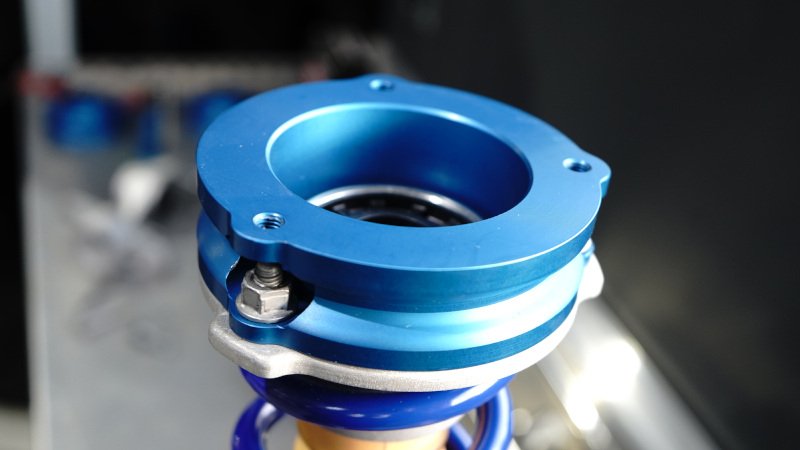 Thank you for purchasing our MPP 1.75″ Suspension Lift Kit! This is a short instructional guide on installing the kit properly. You’ll love the increased ride height, it will help you clear steep driveways and make entry and exit of the car a breeze.

NOTE: For safety, only licensed mechanics should be allowed to work on braking and suspension systems.

Inspect your kit to ensure you have all pieces before taking the car apart. The kit includes:

The rear is very straightforward, the most important step is retorquing the bushings at ride height, not at full droop!

The front spacer install is very straight forward as well. We are just bolting the spacer onto the top of the front damper assembly and reinstalling.

You’re done! An alignment is required now that you have installed this kit. If you have any questions about the install, please email us. Thank you!