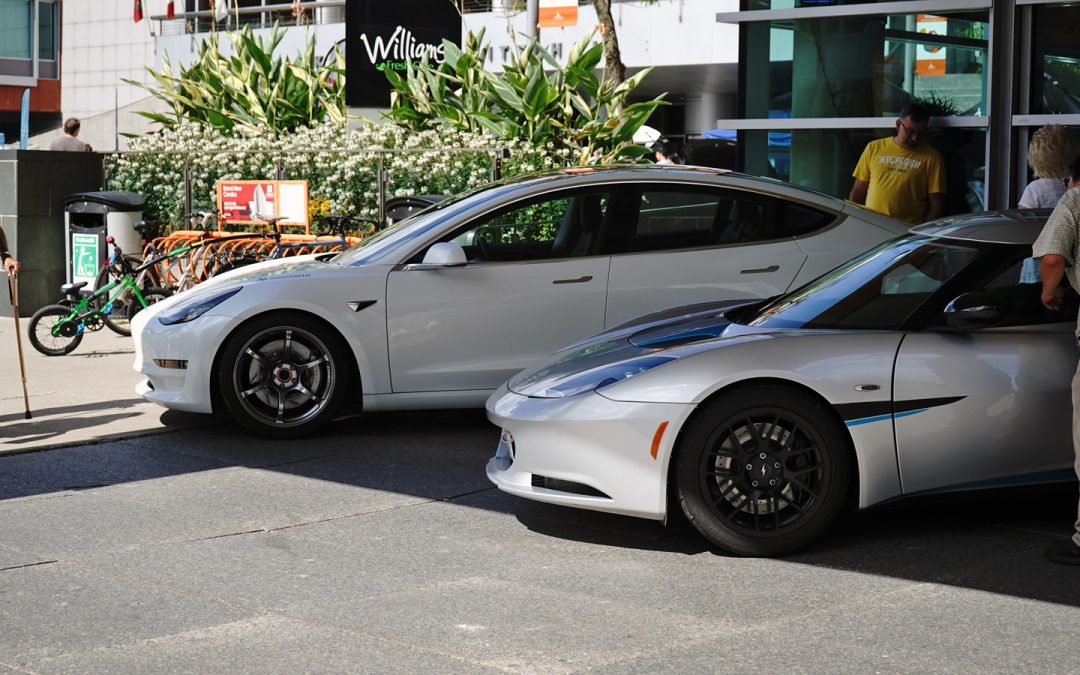 The Waterloo Region EV Association put together this local event and reached out to us to feature our cars alongside a plug-in hybrid vehicle converted by the University of Waterloo. We were honored to be invited and to display our project cars. It was great to see so many interested passers-by learn about EVs and have that sort of “lightbulb” moment realizing that electric cars are the future. Knowing that most likely, if not their next car, then the one after that will be electric.

We had the Model 3 on the Advans, with the production MPP coilovers. The car looks incredible and the efficiency wasn’t as bad as we thought it would be with the tire pressure at 55psi hot. The average efficiency for the trip was around 165wh/km, which is about 25-35wh/km (about 20%) worse than the 18″ aeros at 42psi hot. Blue lightning, with the Model S motor and the same tires, also at 55psi hot, averaged 175wh/km.

Anyhow – enjoy the photos and if you’re an electric car owner, try to find events like this and get out there from time to time. We need to convert everyone over to electric, and tell them to put some solar panels on their roof while they’re at it! 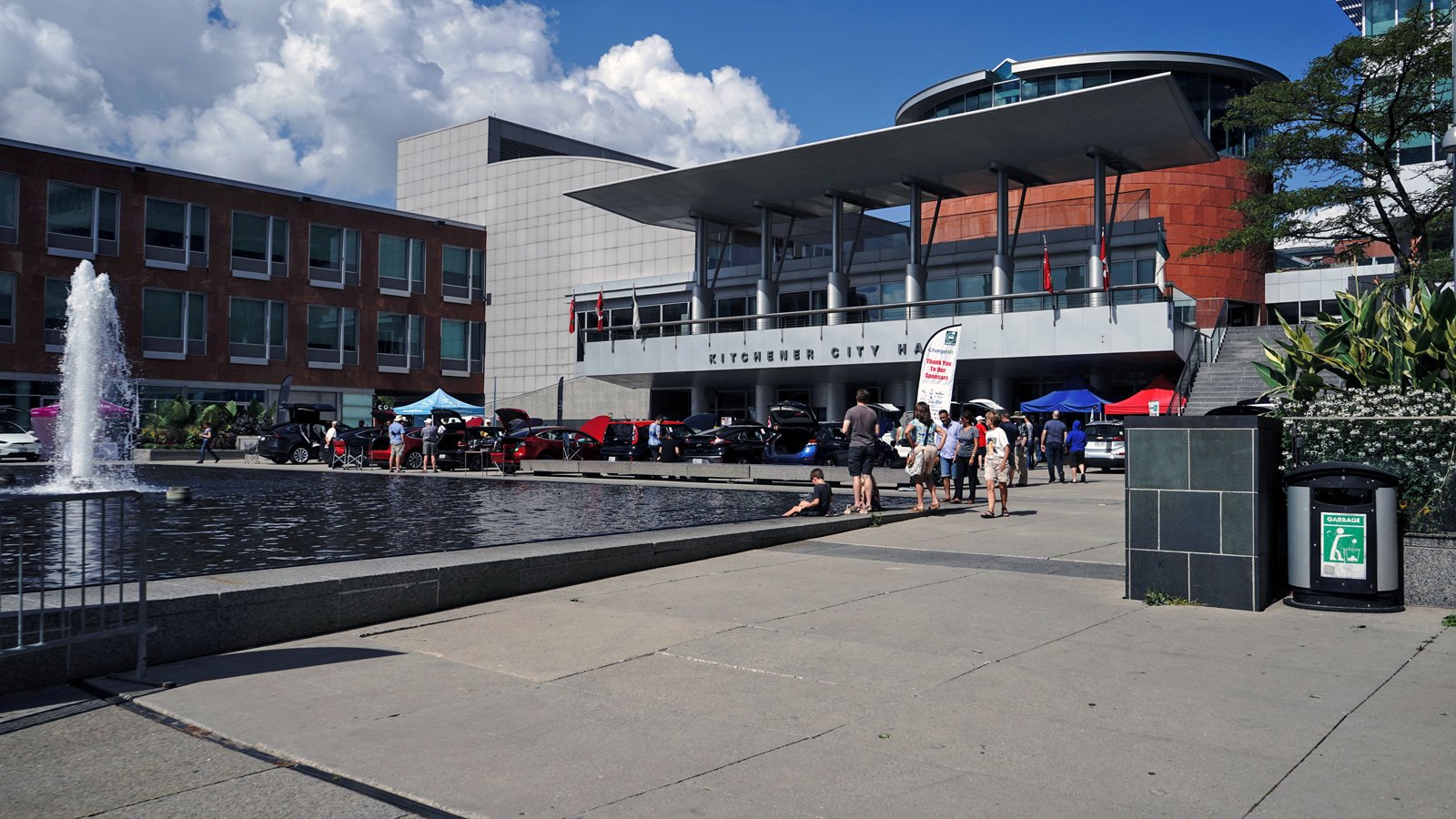 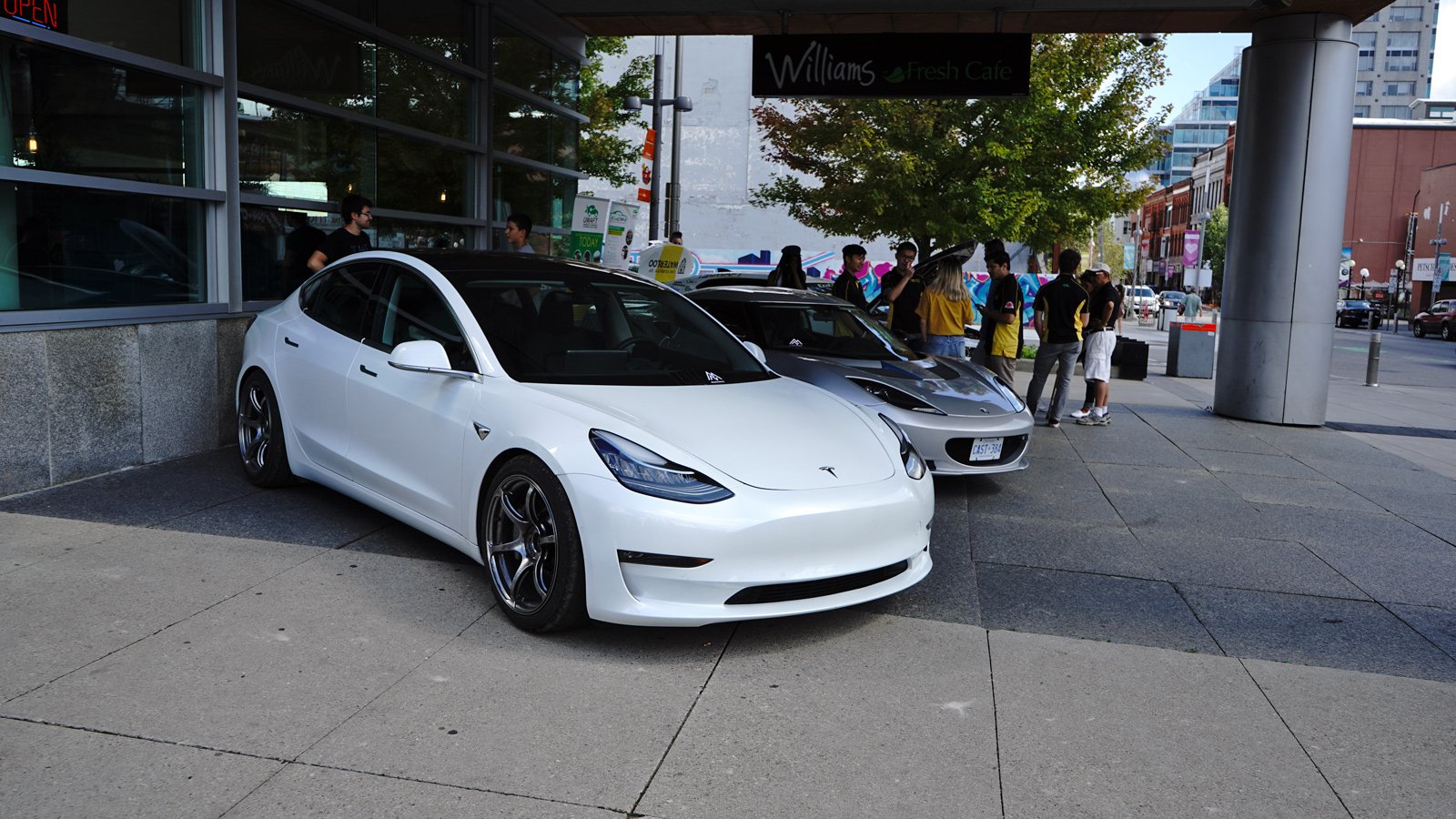 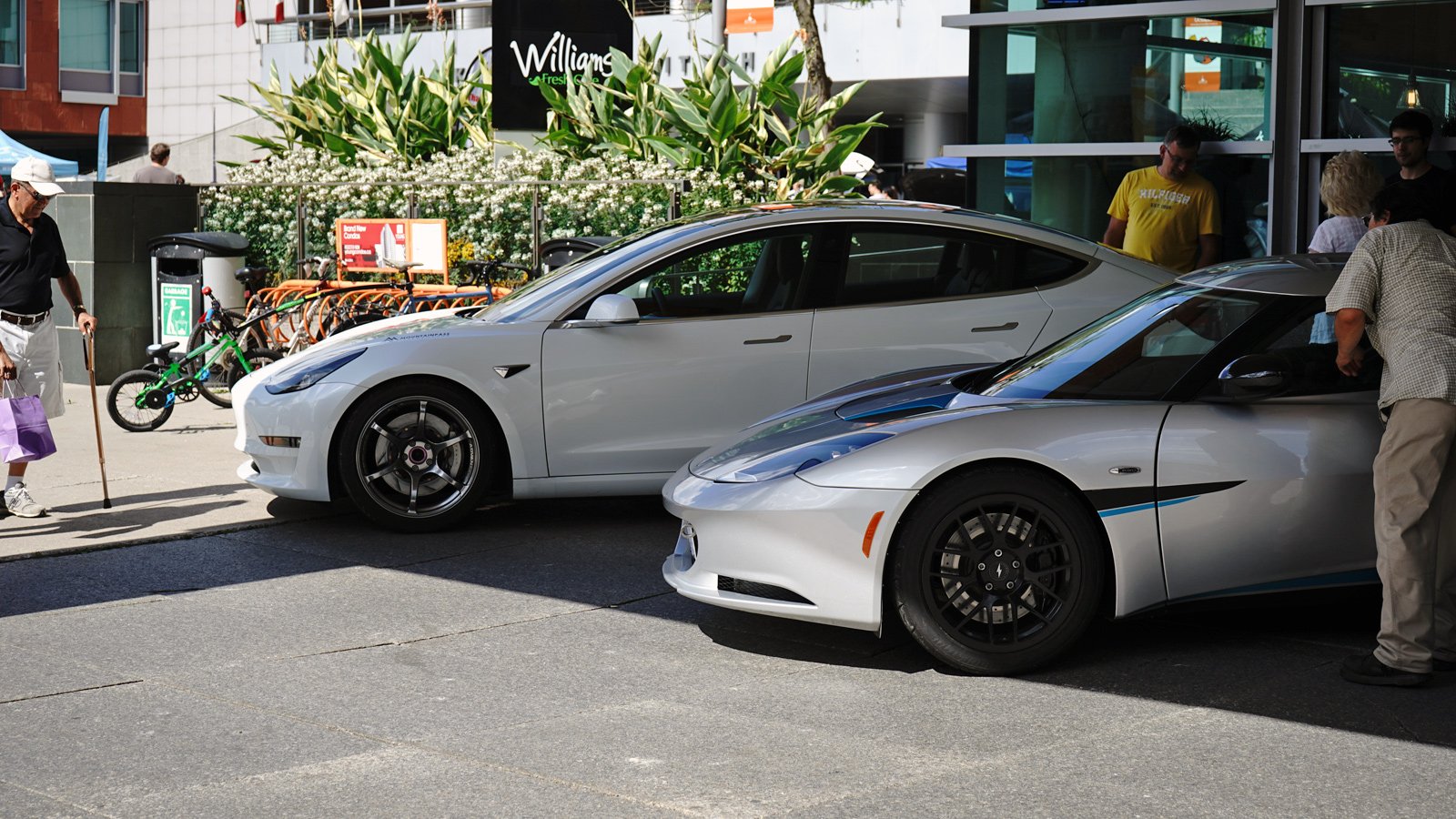 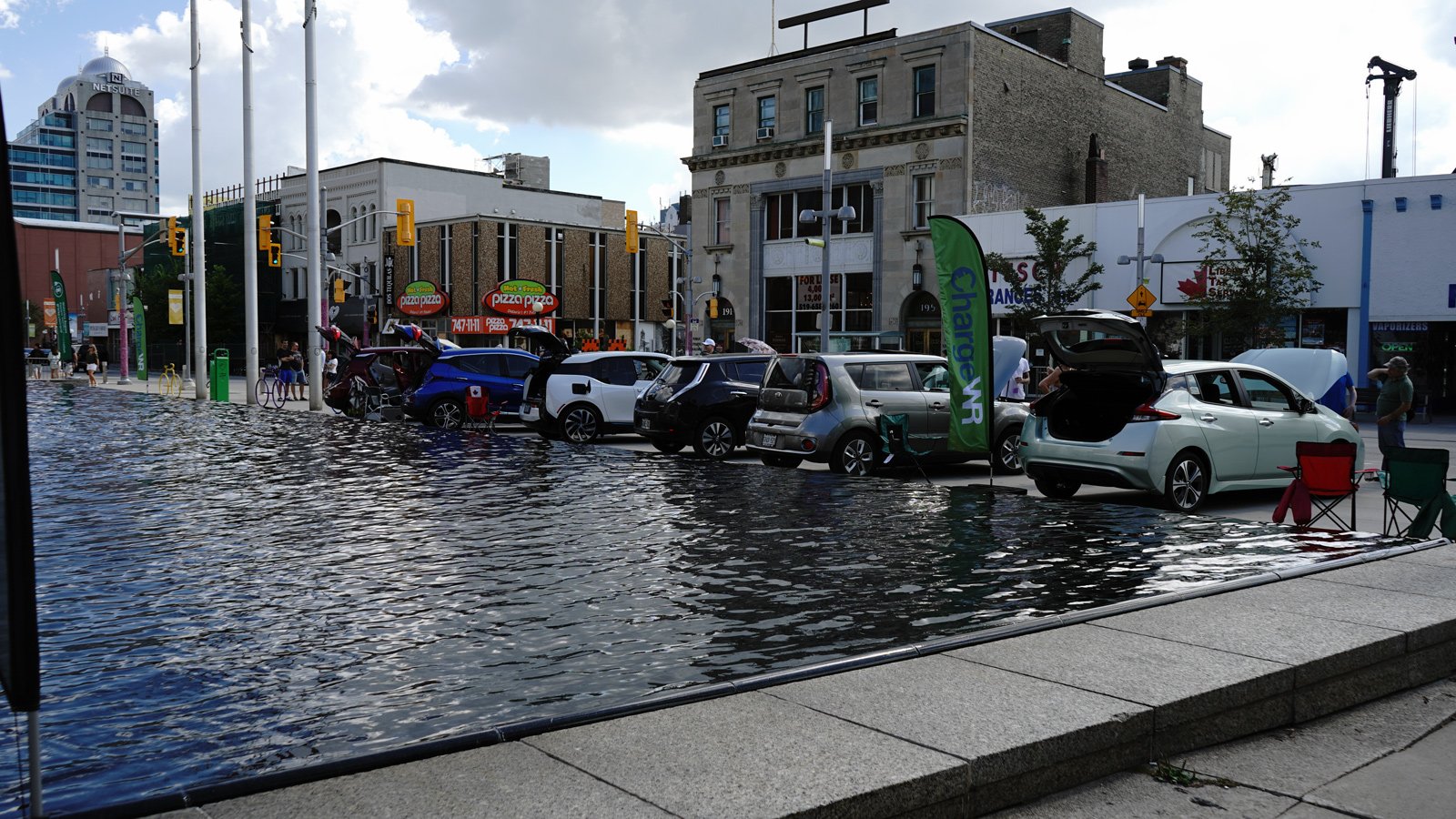 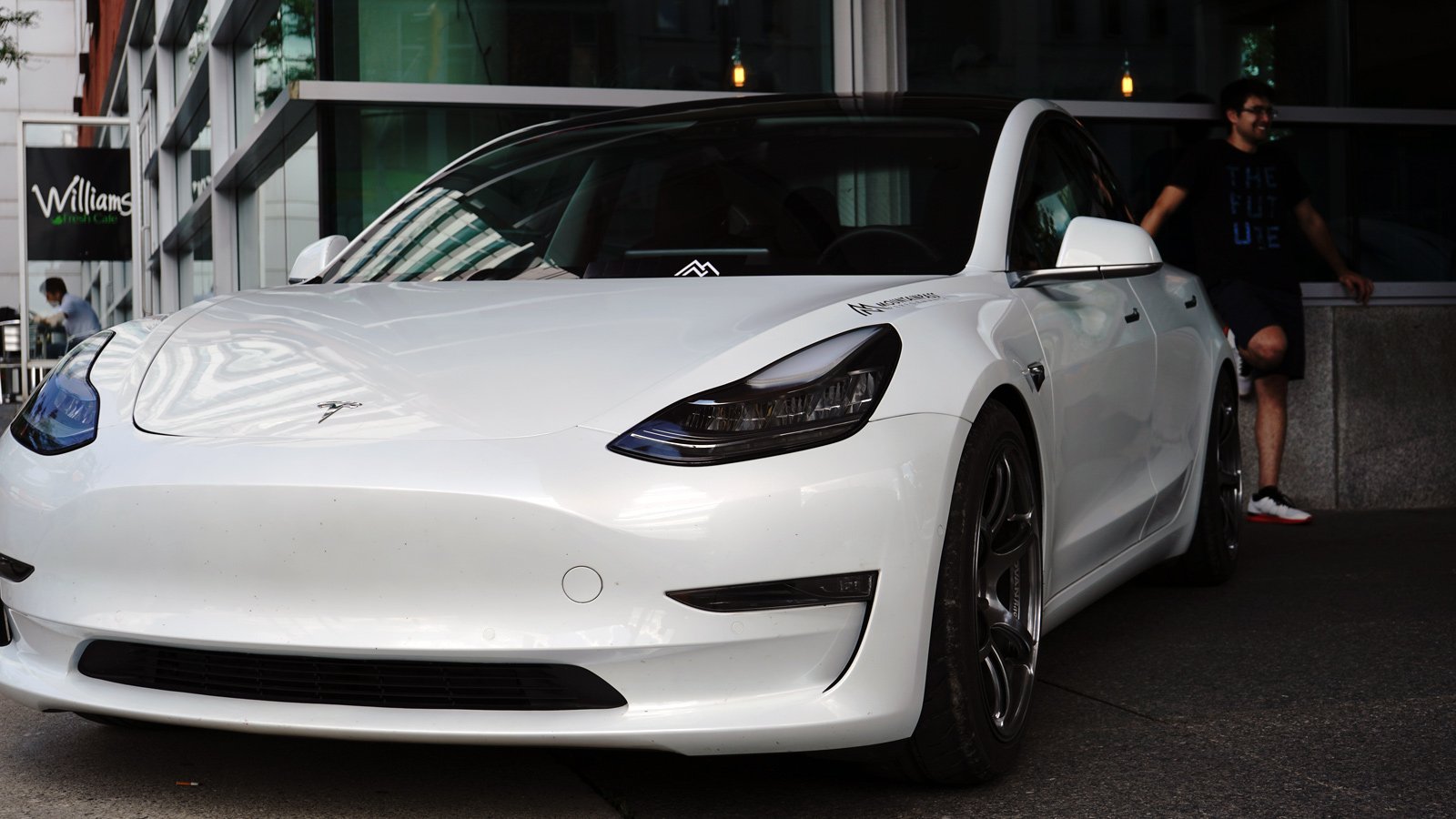 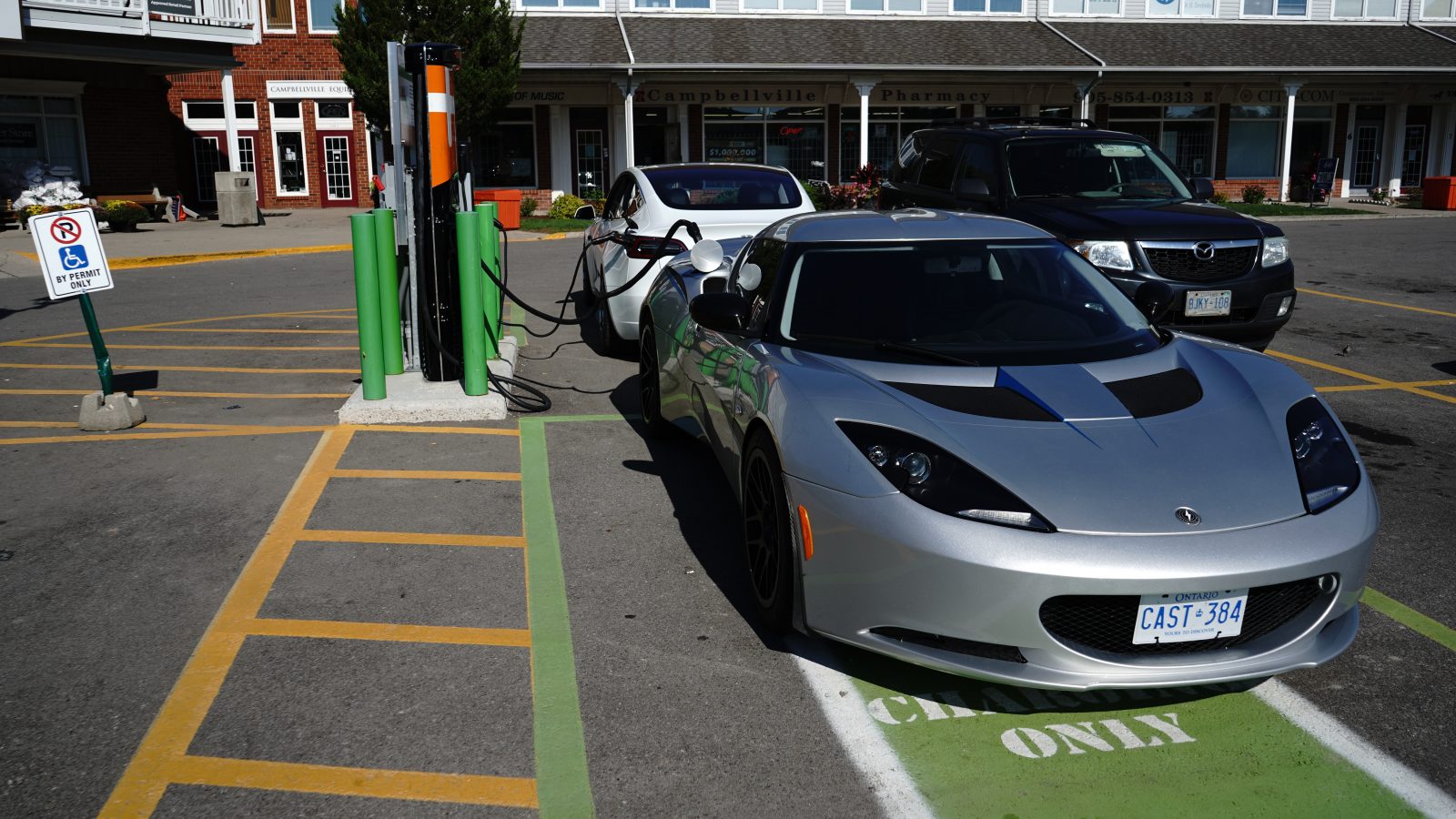 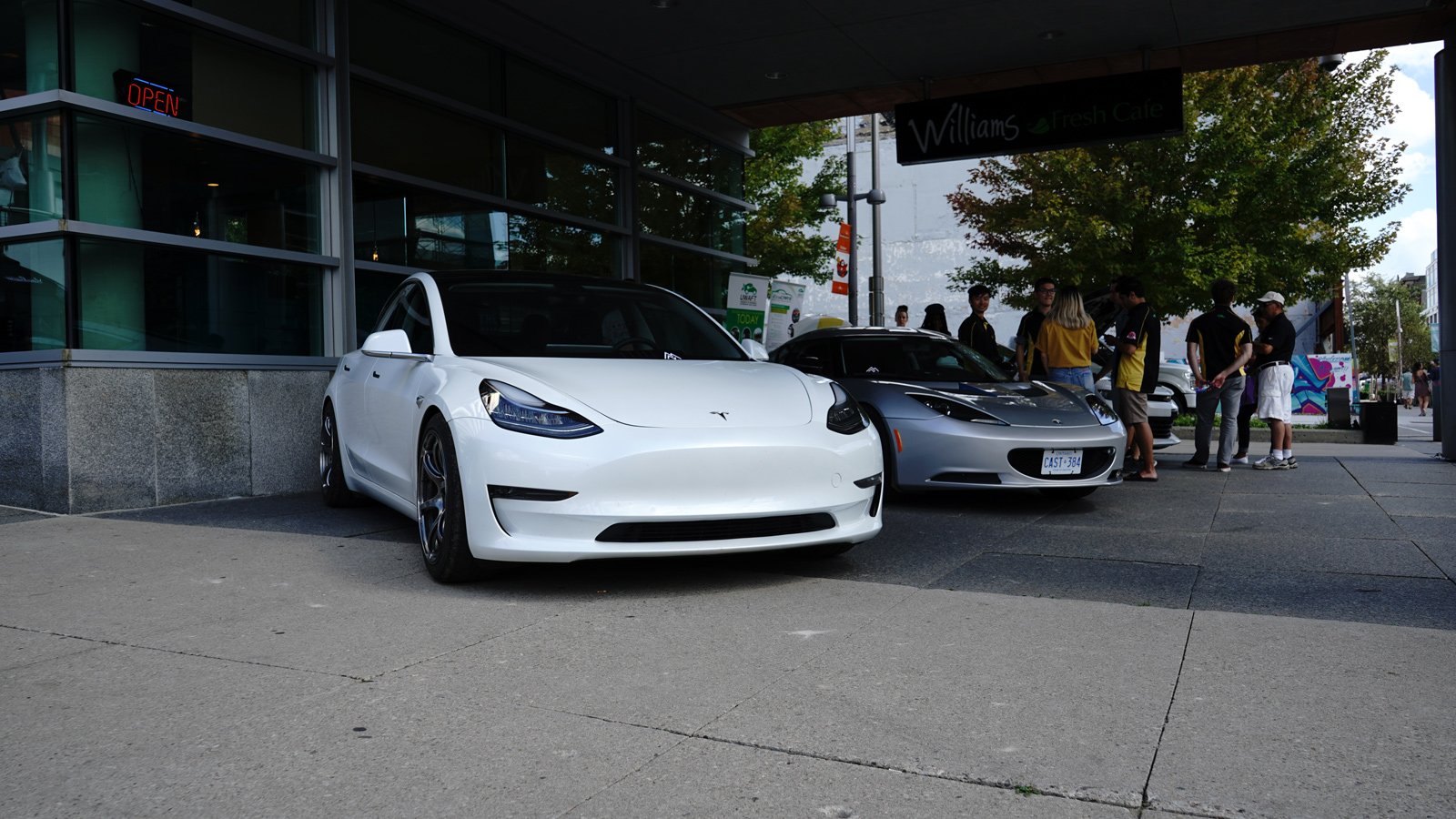