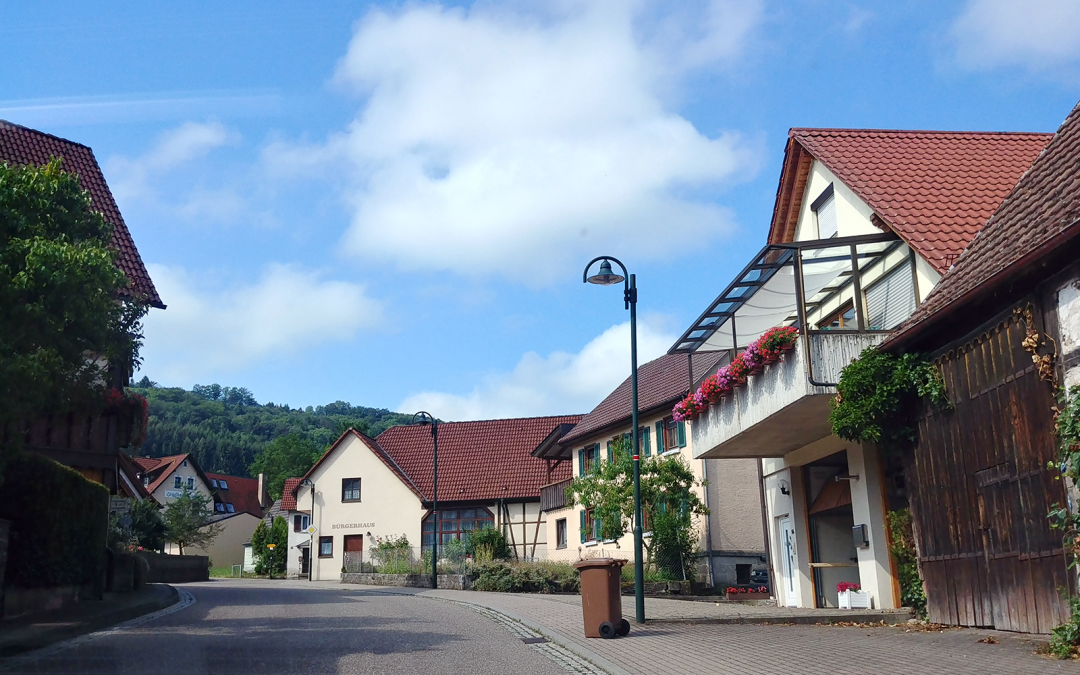 As I write this post we’re 37,000 feet in the air returning from a fantastic Germany trip. The reason for our trip was to visit the KW factory and meet with the team there to discuss our coilover program, and thought while we were in Germany we should stop in at the Nurburgring to fulfill our lifelong dream of driving the longest, most challenging and also dangerous racing circuit in the world.

Our visit to KW was extremely impressive, and we were amazed to learn that the factory has seen an increase in orders of over 200% compared to this time last year.

We were amazed and inspired at the number of performance and racing OE kits KW builds for OEs such as AMG, BMW, Porsche and Manthey-Racing. That along with the state of the art CNC machinery in-house to build dampers was incredible to see. We didn’t take any photos or videos for privacy reasons, but to give an example – there is a CNC Lathe that can run fully automated and turn out a perfectly machined damper housing from a straight tube stock every 3 minutes with zero human interaction!

It was clear to us after our visit that due to their success KW is currently extremely supply-constrained, and so we have to suggest to any of our potential customers that are thinking about buying one of our MPP Coilover kits to place the order to secure your spot in line, knowing that we’re getting as many kits made as quickly as possible. While it is frustrating to order and not see the dampers come for right away, KW is not even attempting to fill stocking orders at this time – they are only filling orders to customers that have made a real order – so they tend to prioritize when we tell them we have a long list of kits waiting to be filled as opposed to just trying to pile a number of kits for our own inventory!

It’s likely that we’ll be running these kits on a back-order status for some time to come, so waiting for them to come in stock may leave you waiting a long time, unfortunately. As of writing everyone that had pre-ordered dampers has received them, so in this case the early bird really does get the worm!

We had some great discussions and I believe we’re going to see a lot of improvement in delivery times over the next few months. Of course, shoot us an email if you’d like more information!

Now, let’s get on to our adventure at the Ring. Built in the early 1920’s, the Nurburgring started out as not much more than a winding road through the rolling Germany country side. With no barriers or fencing the track sadly took the lives of many racing drivers over the years, earning its nickname the “Green Hell.”

Over time the track has been updated, safety features have been added and a shorter “normal” racing circuit was built to offer a venue for racing for cars too fast for the bumpy, dangerous “Nordschleife.”

It’s been in the last 10 years or so the Nurburgring Nordschleife has become extremely popular for lap records – and it’s become the place to go when you want to prove your car’s performance and durability. Every manufacturer developing a fast sports car will attempt to set a benchmark time, and there are even many models with a “Nurburgring” special package.

At the Nurburgring, we met up with Christian from EV Rental Company NextMove, who some of you may know from their adventures importing the first Model 3 into Germany.

Christian, Jesse and I all rented fully prepared cars with cages, racing seats and racing harnesses to attack the Ring, and I’m proud to say we both went sub 10 minutes at the ring, Jesse doing it in a super under-powered 325i E90 BMW and I got to have a little bit more fun in an E92 M3.

Quite simply there are no words for what it feels like to drive this circuit. There are sections where you are flat out cornering well over 120mph over bumpy and narrow sections of track. Both Jesse and I would get out of the car after each lap shaking because the adrenaline is at a totally different level compared to any other circuit.

The only way to do the track any justice is to watch a lap and see just how wild it is. So here you go, hop on board with me at the Nurburgring on my 5th ever lap at the track, where we’re attacking pretty hard to satisfy that urge!

Next step? Tesla Model 3 Nurburgring Spec. You know it’s on our radar! And now having driven the track and learned a little bit more about the circuit, we’ll be able to do a better job preparing for that certain event!