We Track Test The P3D Against Our Model 3. Who Wins? 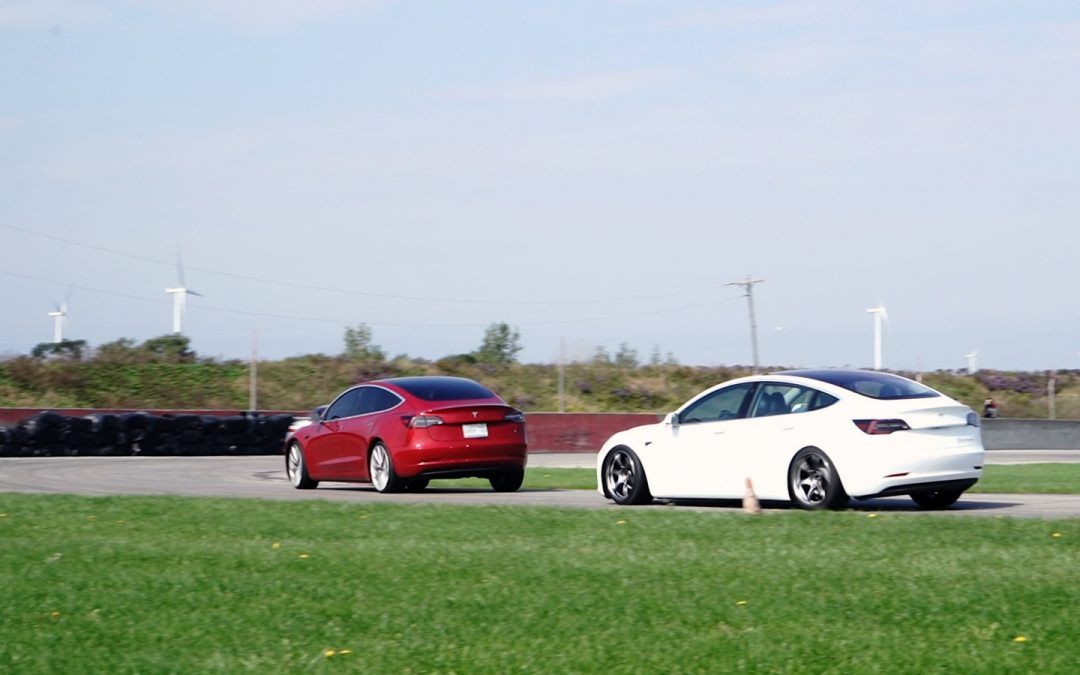 A good friend of ours just purchased a Performance Model 3 with the Performance Upgrade Package, so naturally we invited him to bring the brand-new car to the track! We were excited to see how it would fare against our less powerful, but modified RWD Model 3. Despite being October, the weather was incredible – it went from being cold and raining near home to sunny and warm at the track. It was shaping up to be a great opportunity to run two Model 3’s at the track together – arguably closer than anyone has put two of these cars against each other before. 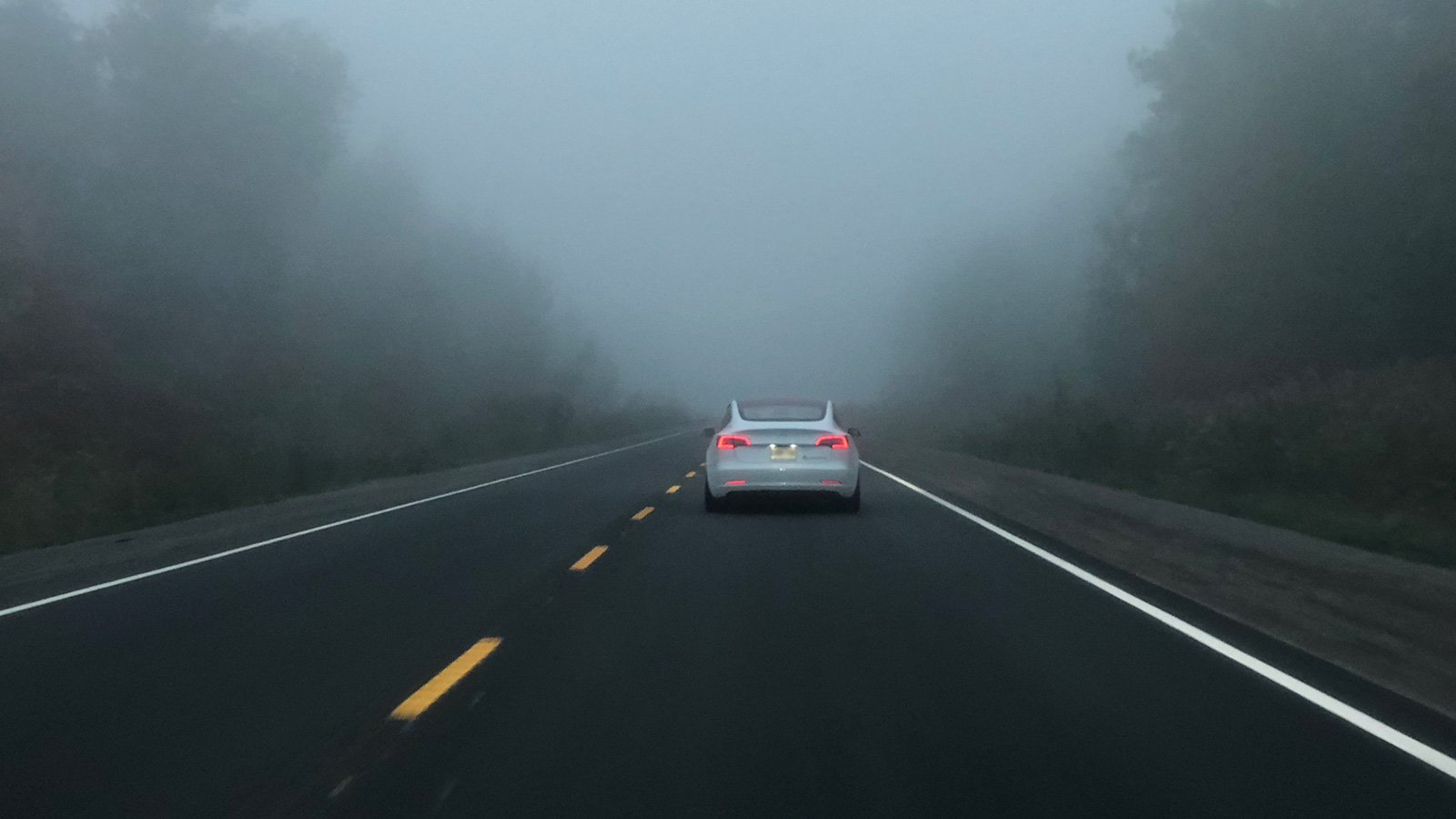 I have to start off by saying this was a super cool experience, having two Tesla Model 3’s chasing each other down and also being the fastest cars at the track on this particular day. Sure there were faster cars there, but they had less experienced drivers. As is often the case when The Future hits the track, it opened people’s eyes! I don’t think C7 Corvette owners like getting passed by a silent 4 door sedan. Or the many other heavily modified sports cars that we overtook throughout the day.

After Shereef did a shakedown with his car, we swapped cars and chased each other down – giving him the ability to try our car and us the ability to try a P3D on the track for the first time. The video does a great job of showing up much fun the cars are on the track, especially when there are two cars to battle one another. It’s worth watching the whole thing (I won’t bother going over everything that was said in the video, just watch it!) 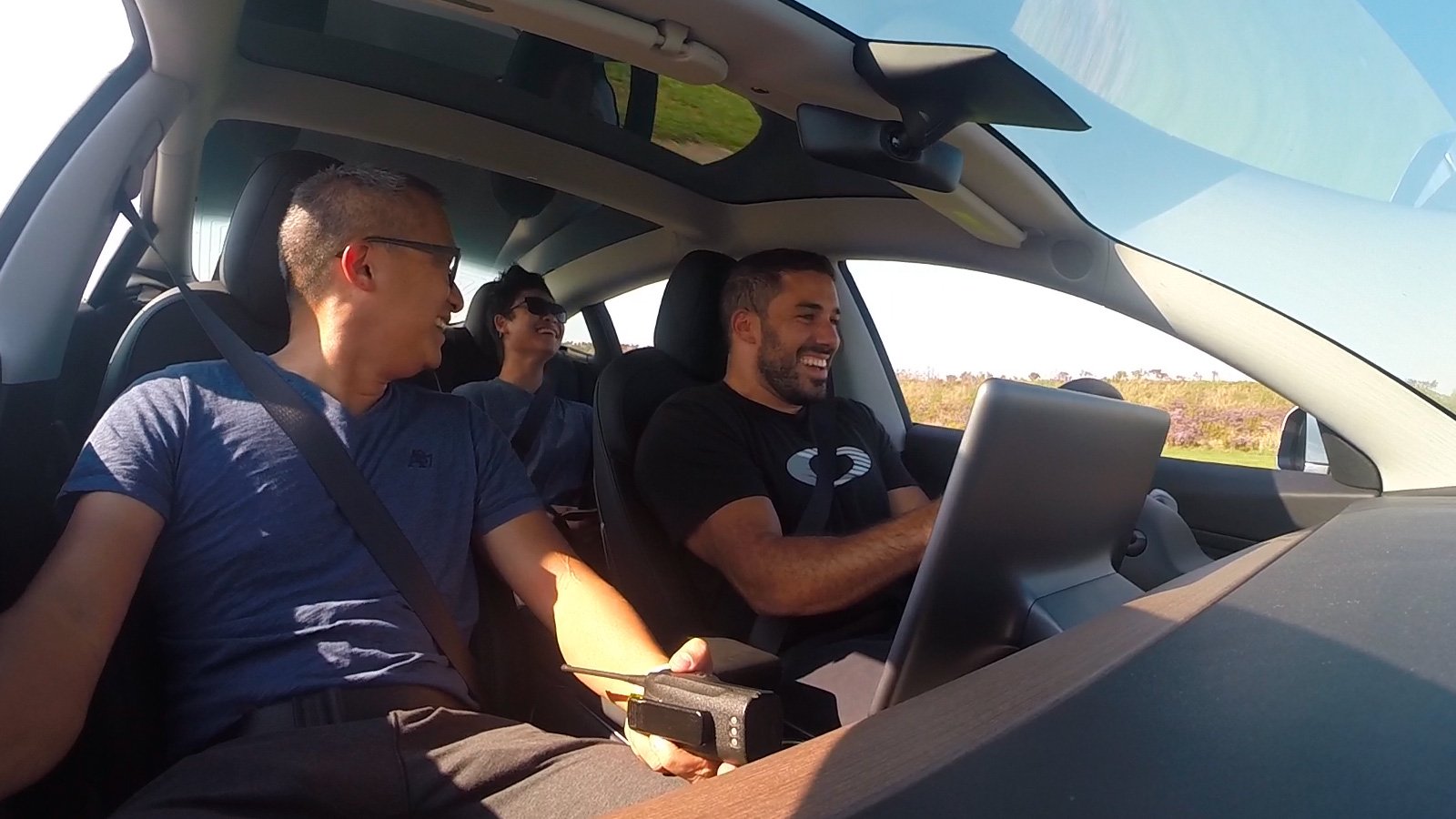 We then installed our Motec M150 vehicle control module into the Performance car and tested our stability control defeat. Good news is it works exactly as on the RWD car. As the car didn’t have Track Mode yet we weren’t able to see how much of a benefit that would have been, but turning the stability control off was worth about 1 tenth of a second on each corner exit – the factory stability control was really heavily restricting power application. We’ll have a full data analysis review coming shortly to discuss the differences between cars and with stability control on and off.

And at the end of the day, after most of the cars had gone home, I did some benchmark laps with the P3D to see how it stacked up against our Model 3. Unfortunately, it wasn’t a totally fair test as the P3D did not have a fully charged battery (worth about 50-60hp I’m sure), and it was also slightly heat soaked. You’ll need to watch the video to find out the lap times!

So here it is. Hopefully, it inspires you to either take your Model 3 to the track, or trade in your BMW/Mercedes/Audi/Lexus for a very track capable electric car.